“Please sir. May I have some more?”

This picture touched the hearts of many across Houston last week when Sauver Des Chiens German Shepherd Dog Rescue (SDC) posted it on their Facebook page.

“Athena is the sweetest girl and has been at the vet for a week now. She has a habit now of holding her bowl every time someone passes by her kennel,” said the post, which was pleading for a foster.

A foster stepped up soon after this adorable picture was posted on September 22nd.

“Athena the Dreamer” will join her new foster home over the weekend. An orthopedic bed, bone broth and fresh-cooked chicken are waiting for her.

Members of Be Intentional Rescue in Orange Texas first found Athena on September 16th. Since they are a small breed rescue, they wanted to connect with a rescue that was more familiar with the German Shepherd Breed. They quickly reached out to Sauver Des Chiens, which specializes in GSDs, Malinois and other large breed dogs.

“She has every parasite known to man plus scabies. She’s underweight and heartworm positive, plus she’s been a mom. And still she’s smiling at the vet,” said SDC rescue founder Karen Blanchard.

SDC is no stranger to hard cases like this. From the rescue in Orange, Athena quickly made her way to NVC – Groves Veterinary Hospital for emergency care. Staff there took this adorable photo and video.

Once Athena has regained her health and is heartworm negative, she will be available for adoption.

Donate to Sauver Des Chiens to support their life-saving and life-changing work with beautiful German Shepherd’s like Athena. Donate online at: http://PayPal.me/tosavethedogs 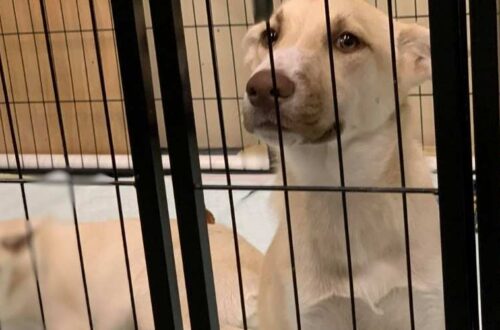 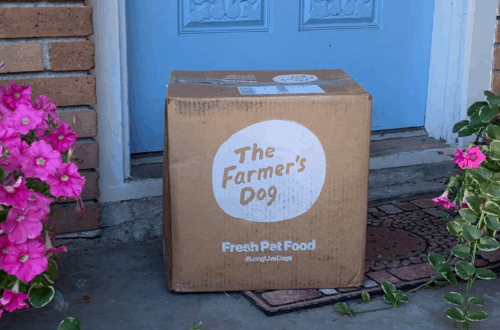 I Tried The Farmer’s Dog Fresh Food. Here’s What Happened. 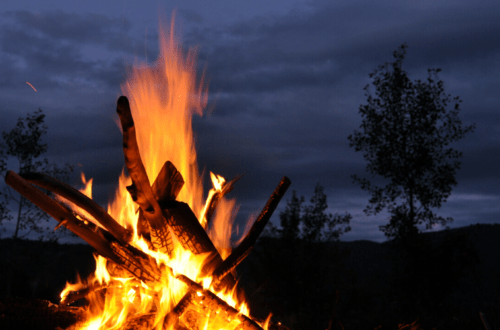