What does it take to save a dog that no one wants? A woman with a big heart, willing to foster a dog 280 miles away.

I first learned of her on December 22, through a post on the Facebook page Lost and Found Pets of Houston. Larry, who had turned her in to the shelter, was pleading for help to save her life.

As a Harris County Animal Shelter volunteer, I know the statistics on what dogs are adopted, and what dogs get out with rescue.

White Dog’s intake picture was horrendous. She was covered in blood. And on her shelter card, she was labeled as dog aggressive. Without some help, she was unlikely to make it out. I reached out to Larry on Facebook messenger.

How White Dog Ended Up at HCAS

The first time, she ended up with a tooth extraction and drainage tubes due to the extent of her wounds.

The second time, she ended up at Harris County.

White Dog was not the aggressor in either fight. But with a label of dog aggressive on her shelter intake form, it was unlikely she would walk out the front door.

On one page, an anti-pitbull group was hammering away at her, saying she should be put down as dog aggressive.We needed to tell White Dog’s story.

I regularly record videos at the shelter. I created a networking video using her intake picture, video I’d recorded at the shelter, and some of the photos Larry had originally posted.

The networking page Houston Save Lives is Our Mission agreed to post her. (You can view her full video online.)

A Foster Steps Up

On December 31, I was tagged in the post on Houston Save Lives is our Mission. We had a legitimate foster offer in Fort Worth, 280 miles away.

Lacey was a true miracle worker for White Dog by stepping up to foster. She had previously owned a mastiff and another large dog. And something in this dog hit a chord with her.

White Dog Travels to Fort Worth

Due to distance, we transported White Dog to a half-way point between Houston and Fort Worth. At a roadside gas station, White Dog met her new foster family.

White Dog Meets the Cats (!!) and Gets a New Name

White Dog saw a veterinarian immediately upon release from the shelter. She was treated for a urinary tract infection and upper respiratory infection. These ailments are common in shelter dogs after a 10-14 day stay, due to the cramped conditions.

When she was feeling better, she met the cats. How would that work with an “aggressive” dog? Fortunately, White Dog, nowrenamed Luna Moon, seems to get along well with most of the cats.

She enjoys cuddling. Here she is with foster mom. But we’re told she’s a daddy’s girl at heart.

We asked Lacey why she fosters.

I foster because in every shelter dog or rescue dog I see my dogs who were goofy, lovable, playful, loyal and loving, and the biggest lap babies.

When I foster, I am not really giving anything up except patience, love and understanding. I am getting so much more in return from an animal that loves and cares for me unconditionally.

All it takes is one person to say, “I can help that one.” I can love that one even temporarily! A lot of dogs at the shelter or rescues need that. If you have the time or patience or love to give, try fostering.

How You Can Help

Some dogs just need a chance. A person willing to fight for them. Someone to see beyond the labels. Someone to be their voice. This dog was loved; it just needed to find a way out.

Here’s how you can help: 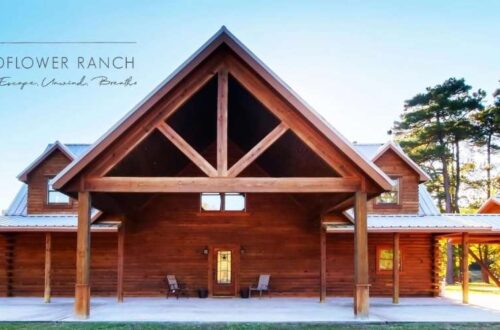 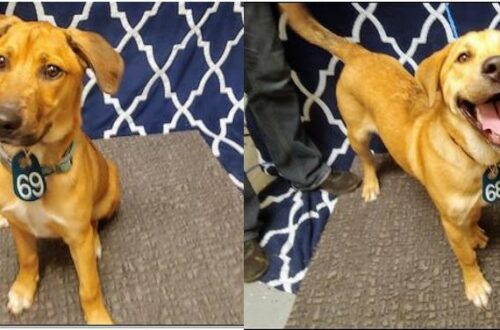 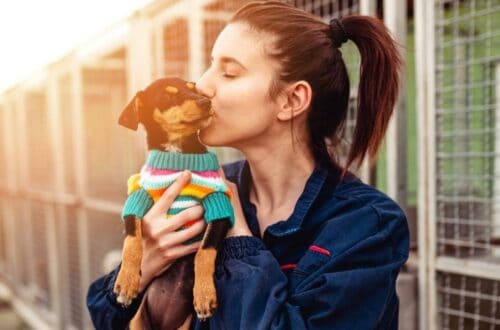