This 7 week old pup waits in the exam area at Harris County Animal Shelter, his little eyes following everyone that walks by.

He’s lost much of his hair to sarcoptic mange, also known as scabies. With his pink skin and nose, he looks more like a little piglet than a puppy.

He has a networking video with Urgent Shelter Pets Houston. Their write-up is in Piglet’s “voice”:

The lady called me Piglet. But I am not piglet, I am pupper! An itchy pupper with no hair but I have a waggy tail and like when I get pets and food.

Scabies is easily treated. But until this baby has been treated, his skin condition is contagious to both people and animals.

Taking care of him is simple. Wear long sleeves and gloves, and wash your hands after you give him scritch scratches (like this volunteer did.) Within 2 weeks of treatment, he will no longer be contagious.

Piglet is on his way to happier days. He left the shelter on 2/16 with Fuzzy Texas Animal Rescue.

Want to help Piglet in his recovery? Donations for his care can be made directly to the Kyle Animal Hospital (via phone 512-268-5003) under the Fuzzy Texan Animal Rescue account. Or donate via Venmo to FuzzyTexan.

The Empty Shelter Project – Stopping the Cycle of Overbreeding 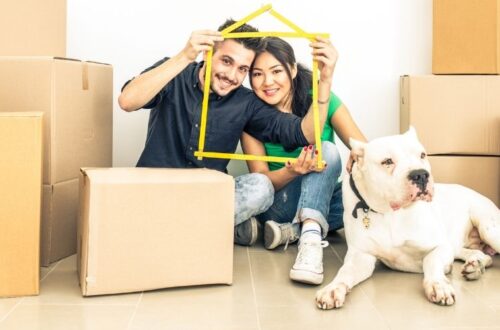 How to Buy a Pet-Friendly Home in Houston 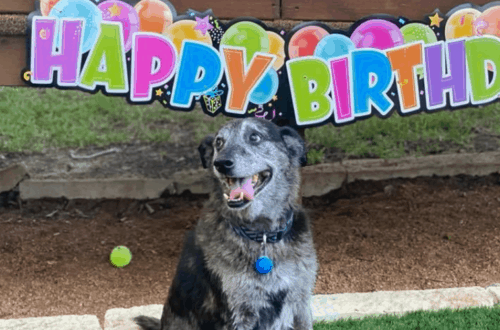 How Do I Calculate my Dog’s Age in Human Years? 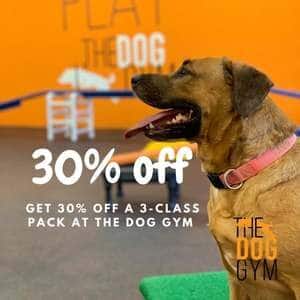