Deidre Martinez was in her vet tech practicum without access to her phone that day, June 18. When she picked up her phone, saw the multiple missed calls and heard the messages, she was overcome with joy.

Annie, her deaf white American Pit Bull Terrier had been found, a little over 2 months after she had disappeared.

This is the story of Annie and the importance of microchips.

How Annie Got Lost

Geoff Lakings, Deidre’s roommate, was taking their German Shepherds, Ti and Ramona for a walk that afternoon, April 16.

Annie wanted to go too, but two large dogs were enough to handle,

Annie decided to take things into her own hands. She hit the door — hard — and broke the locking mechanism, charging out the door. Geoff let go of Ti and Ramona’s leashes as he lunged for Annie. And then they were off, all three dogs running down the street toward the bayou, their usual walking route.

Ti returned home almost immediately. But Ramona and Annie? They were gone.

Ramona, age 15, decided she had enough and stopped at a local apartment complex in Inwood Forest. She was home by Friday, April 19. But there was no sign of Annie.

Annie, age 5, had continued her trek down the bayou trail. We can only guess at how long she wandered in that direction. But we now know that Annie made her way on to the roadway median and moved down Antoine to 34th Street, on the other side of a major highway.

She was now 3 miles from home.

The Search for Annie

Deidre was frantic. She refers to Annie as “Ramona’s Dog.” Ramona, her dog-selective GSD, had instantly bonded with the 4-month old deaf puppy when they got Annie from the Galveston shelter. Five years later, the dogs were nearly inseparable.

When Annie disappeared, she had a collar but no tags. Deidre had removed the tags after a doggie-wrestling match earlier in the month, when the dogs’ tags became entangled, and had yet to replace them.

Geoff and Deidre posted on multiple neighborhood Facebook pages: Candlelight Estates, Timbergrove, Oak Forest, Garden Oaks. They created a Facebook page, Bring Annie Home. They plastered the bayou bike and hike trail with signs. They created banners and additional signage in English and Spanish for the apartment complexes near the bayou.

Two weeks into the search, they expanded their circle. That Sunday had been Easter Sunday. Maybe someone who had traveled to visit family had found her? They began posting in a wider circle, targeting neighborhood groups in Humble, The Woodlands, Pearland, Sugarland.

Deidre checked the shelters daily. She received 50-60 photos of various found white pit bulls that were forwarded to her. None of them were Annie.

She never gave up hope that Annie would be found.

How Annie Was Found

And where was Annie? Annie was several miles north of them around 249 and Antoine.

A woman and her son, driving on 34th and Antoine late one night, had spotted Annie in the middle of the road. When they opened their car door, she hopped right in.

The finders were not familiar with what to do with a found dog. Annie became integrated into their household.

The finder and her two young adult sons all work retail, and no one was home until after 9pm each night. Because of this, Annie spent her afternoons and evenings in the back yard, And she didn’t like that one bit.

Annie would howl and bark in the back yard. (Something she doesn’t do at home).

A neighbor called animal control. Animal control issued a citation. Annie was scanned for a microchip.

And Annie was found.

What is a Microchip?

No bigger than a grain of rice, a microchip is a radio-frequency identification transponder made up of just a few components encased within a slender capsule of bioglass. The microchip stores a unique ID number that is used to retrieve the pet owner’s information from a database.

How Does a Microchip work?

When a dog is found and brought to a shelter or veterinary clinic as a lost dog, the dog is scanned using a universal scanner. If a microchip is found, the ID number is entered into a database.

Here’s the super crazy part about microchips. There is no universal microchip database. What the what? Yes, it’s true. The closest thing to a universal registry is the one maintained by the American Animal Hospital Association, called the Pet Microchip Lookup Tool.  However, not all commercial microchip services report into this service. Here’s a list of those that DO participate!

What are Common Misconceptions about Microchips?

There are two most common misconceptions about microchips (overheard at the animal shelter, with new adopters):

Where Can I Get My Dog Microchipped?

Your personal veterinarian can microchip your pet. Or, you can save money by getting a microchip at any local shelter. Below are just some low cost pet microchip locations in the Houston area:

What to Do If You Find a Dog

If you find a stray dog, take it to any veterinary clinic or animal shelter to have it scanned for a microchip, free of charge. 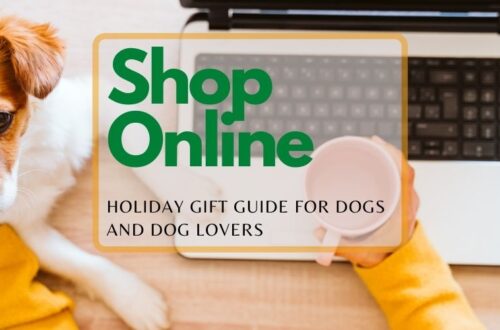 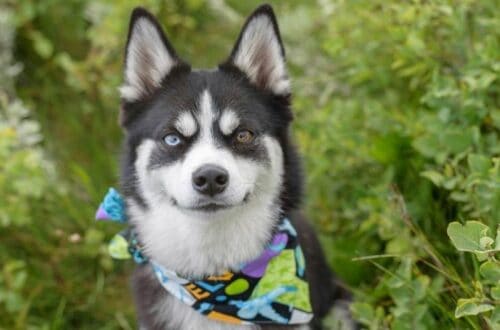 11 Ways to Enjoy Houston Fall with Your Dog 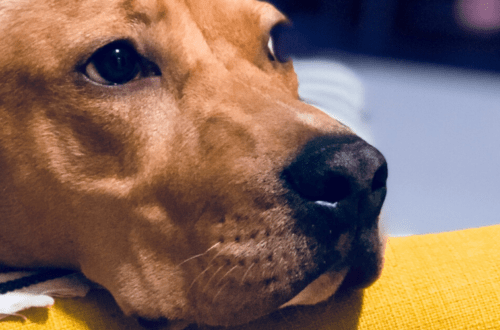 Returning to Work: How to Manage Your Dog’s Separation Anxiety.